When a Pawn is better than a Queen 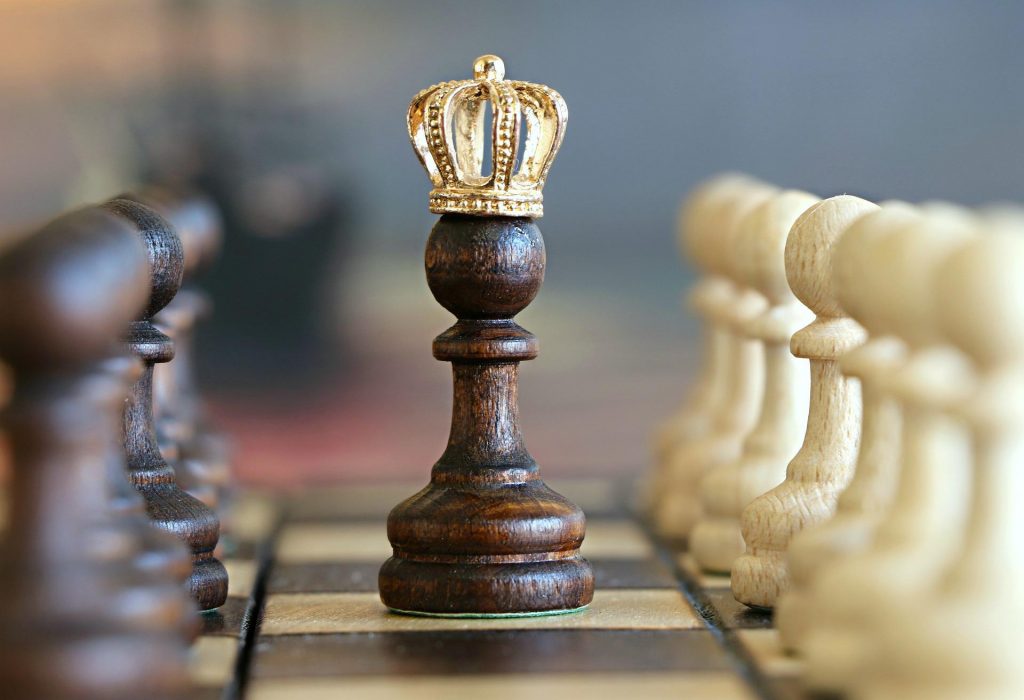 When a Pawn is better than a Queen

When we talk of some pieces being better than others in chess, we are talking about statistical facts. This is, we are talking about what pieces perform better in actual practice. Chess is a formal game in which the ultimate goal is to capture the opponent’s King: material relations are only a very handy and quite reliable way to evaluate our chances. As a matter of fact, there are exceptions to all rules about material value. As an extreme example, we can see that sometimes a pawn is better than a Queen. Of course, these examples are so rare that simply ignoring them wouldn’t hurt our chess evaluation very much in the overall scheme of things.

Example of a pawn being better than a Queen

For example, in the following diagram we can see a legal chess position in which a pawn is stronger than a Queen and a Knight. Indeed, if the f5-pawn was magically traded for the a8-Queen, the position would be a draw. Interestingly, this position is won only thanks to the fact that White can leave black in zugzwang! One may think that it’s glaringly obvious that this position is a win for White, but this is not the case. In fact, Stockfish 12 engine, whose rating is above 3500 (far above the Worl Champion!), doesn’t see a win for white even at depths close to 80 ply (half moves). As humans, we can immediately realize that the Queen is very inactive on a8, and that it will have trouble to come out to the battle arena.

Composition by Alejandro Tello: ‘When a pawn is better than a Queen’

Are these extreme cases even possible?

We can see that this position, although legal, is very unlikely to happen in a game. Surely Black must have played like a total patzer… Inspite of this, we can imagine scenarios in which a similar position could occur simply by the extreme pursuit of material gains. Let us suppose the next scenario: White gave a fork and captured a Rook on a8 with his Knight. Black brought its Queen to trap that Knight on a8 and captured it; White played a Rook to the eighth rank, attacking the Queen; Black had nothing better than interposing his Knight to save the Queen… White could have been advancing his Queenside pawns and locking the Black Queen while Black was capturing material.

The value of a piece in chess is situational. The relative value of the pieces in chess is an statistical abstraction. Ultimately, the value of each piece depends on their position on the board in relation to the other pieces. A piece is as good as the function it fulfills for the ultimate aim of checkmating the enemy King. Sometimes, even the a priori weakest piece can be better than the strongest. Sometimes, a pawn is better than a Queen.